Mission of the laboratory 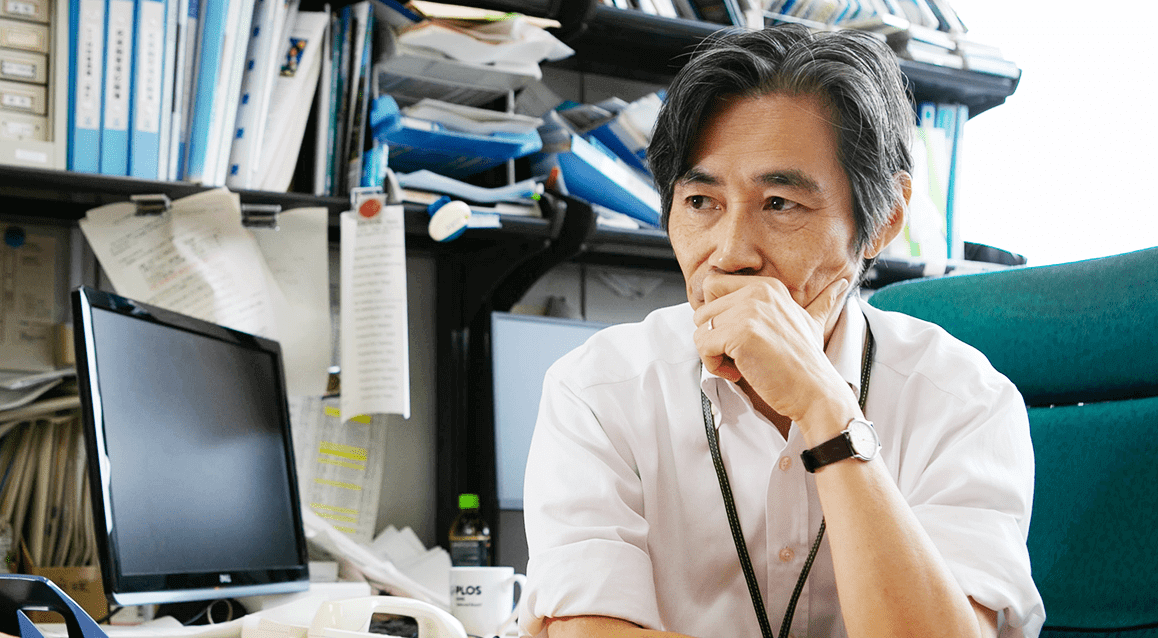 We are aiming at the elucidation of the cause of bipolar disorder, which is one of the two major psychiatric disorders with high frequency and large influence on social life, to develop its diagnostic method and new treatment. Bipolar disorder disturbs social life by repeated manic and depressive episodes. Though the episodes can be prevented by mood stabilizers such as lithium in many cases, a considerable number of patients terminate medication because of side effects or by themselves. Some patients have repeat recurrence due to nonresponse to drugs. Though monoamines such as dopamine may be involved in manic depressive symptoms, it is necessary to clarify how these neurotransmitters change associated with episodes. Findings from analysis of patients’ blood cells have suggested the alterations in neuronal calcium signaling as the basis of the pathology of bipolar disorder, and recent genomic analyses suggested the role of calcium related genes. Our previous studies have suggested that accumulation of mitochondrial DNA (mtDNA) mutations in the brain, particularly in the paraventricular thalamic nucleus, might play a role in the pathophysiology. The Department of Molecular Pathology of Mood Disorders, a collaborative laboratory with Sumitomo Dainippon Pharma, and the Genomics Research Project in the Department of Psychiatry are aiming at research of molecular pathology of bipolar disorder focusing on mitochondrial dysfunction, genomics, and dysfunction of paraventricular thalamic nucleus, in order to develop new treatment and diagnostic methods.